Attractions and Places to Visit in Hamburg

Hamburg, the largest city in Germany after Berlin, and the eighth largest in Europe, lies at the head of the long funnel-shaped estuary of the River Elbe. Its location also makes it an important link between the sea and Germany's network of inland waterways, as well as numerous islands such as Neuwerk and Scharhörn at the mouth of the Elbe estuary. The city is best known for its famous harbor area, the Port of Hamburg, which covers 100 square kilometers between the Norder and the Süderelbe rivers. Often referred to as the Gateway to Germany, this large tidal harbor is a free port, allowing the shipment of goods without duties. In addition to being a major transportation hub, Hamburg has become one of Europe's most important cultural and commercial centers, as well as a major tourist destination boasting numerous first-class attractions. 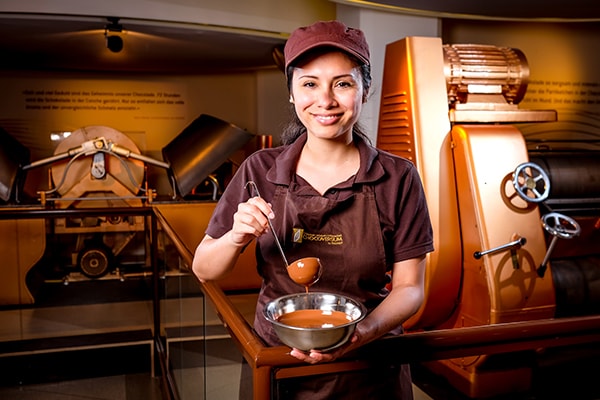 Chocolate makes everyone happy! This phenomenon can be discover by using all of the senses at the CHOCOVERSUM by HACHEZ. Each visitor is guided through a 90 minute tour of the exhibition by one...
Read More 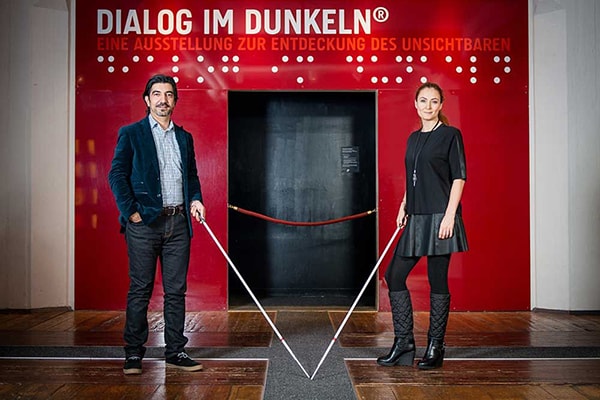 Dialogue in the Dark

Dialogue in the Dark is one of the world’s most exciting life-changing experiences where visitors are guided by blind guides in absolute darkness. You get a chance to experience daily environments...
Read More 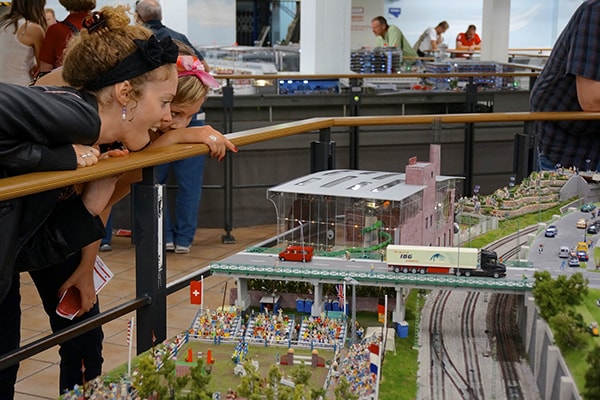 MINIATUR WUNDERLAND HAMBURG is The world’s largest model railway and Hamburg's most popular tourist attraction is located next to the Elbe in Hamburg’s Speicherstadt. More than 15 million...
Read More